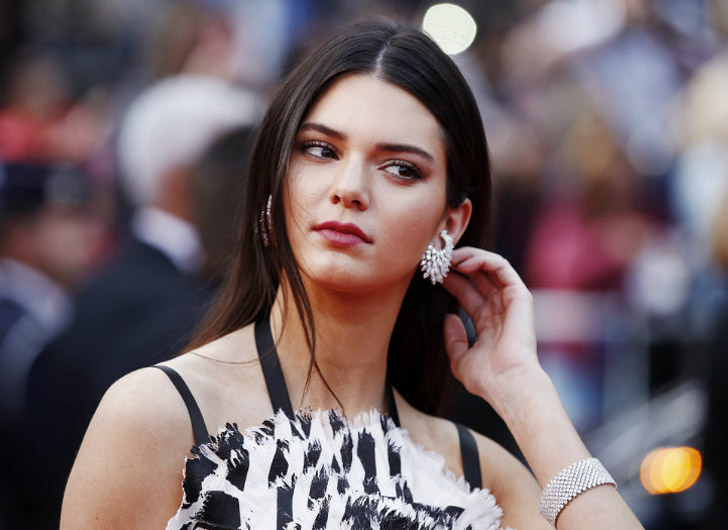 A reported $200,000 worth of jewelry belonging to Kendall Jenner has been stolen from her home in the Hollywood Hills.

The model and reality star apparently did not realize her home had been burglarized until she went into her bedroom and noticed some of her possessions were missing. According to TMZ, there were no signs of forced entry at the 21-year-old’s home.

A source close to Kendall told People the star believes it may have been a inside job, saying, “It’s definitely looking like it was someone she knew.”

Since the robbery Kendall has been beefing up security at her home and adding more cameras, with a source telling People, “Kendall’s really upset about it. She’s been telling her friends the situation totally sucks.”

According to TMZ, law enforcement sources have confirmed it was “definitely an inside job” revealing Kendall was having a party with friends on Wednesday night and at “some point she heard an alarm warning that someone had opened a door, but thought nothing of it.”

Law enforcement sources revealed to TMZ Kendall left at midnight, leaving her friends inside the house and when she came back after 1am she “noticed her jewelry box was open.”