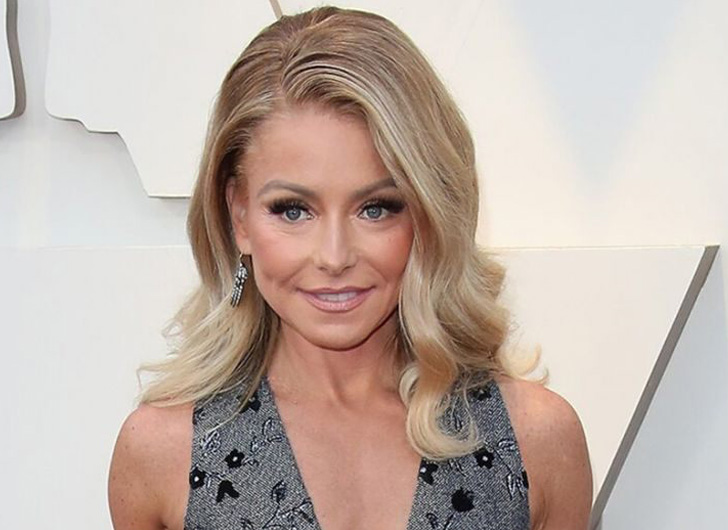 With salons closed across the country the general public aren’t the only ones reaching for the kitchen scissors to give themselves a quick trim – celebrities are taking matters into their own hands too!

Live with Kelly and Ryan co-host, Kelly Ripa, has been brutally honest with fans over her gray roots, sharing pictures via the show. Now the star is revealing she has given herself a haircut using kitchen scissor, but thankfully drew the line at cutting bangs.

Ryan has the day off…filling in for him is @instasuelos!


“I’m not going to lie, I cut my own hair,” Ripa told viewers during Monday’s at-home episode of Live with Kelly and Ryan.

“I used kitchen scissors, we obviously don’t have hair-cutting scissors. I cut my own hair.”

The talk-show star’s husband, Mark Consuelos, also debuted a new look thanks to a mustache he is currently growing while stuck at home.