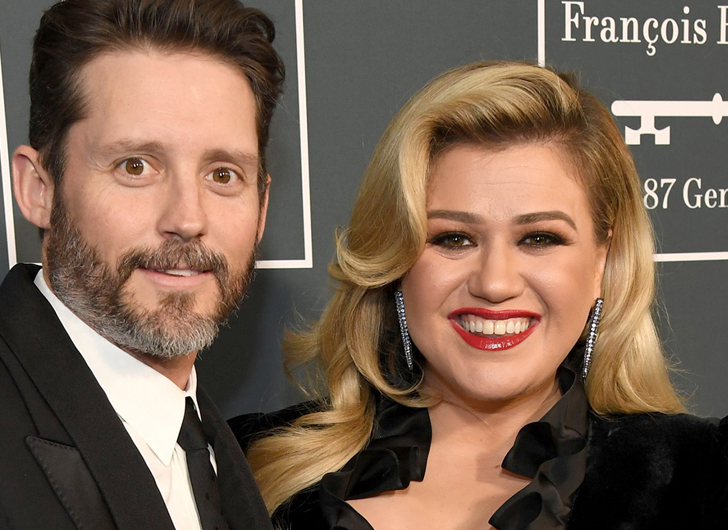 Kelly Clarkson has filed for divorce from her husband of nearly seven years, Brandon Blackstock.


According to ET, the couple were hoping to make their marriage work but spending time together in close quarters during the COVID-19 quarantine only made things worse.

“Kelly and Brandon had been having problems for several months and were making a conscious effort to work things out,” a source shared with ET. “They both hoped quarantining away from L.A. in Montana would help them work things out in their marriage, but instead the change in environment was actually detrimental.”

“The constant time together seemed to make an already challenging situation worse,” the source revealed, adding quarantine made Kelly face the fact she “just needed to follow her heart and finally realized divorce was her only option.”


According to ET’s source, the couple – who have two children together – are talking to one another and “plan to put their kids first.”

“Kelly and Brandon haven’t cut each other off; they are still talking to one another,” a source told ET. “They are both heartbroken, but their plan is to put the kids first. Their focus is on co-parenting and moving forward, as this is the last place they ever thought they would be. They both understand divorce is never easy for children, but Kelly and Brandon are great parents. It’ll just take time.”