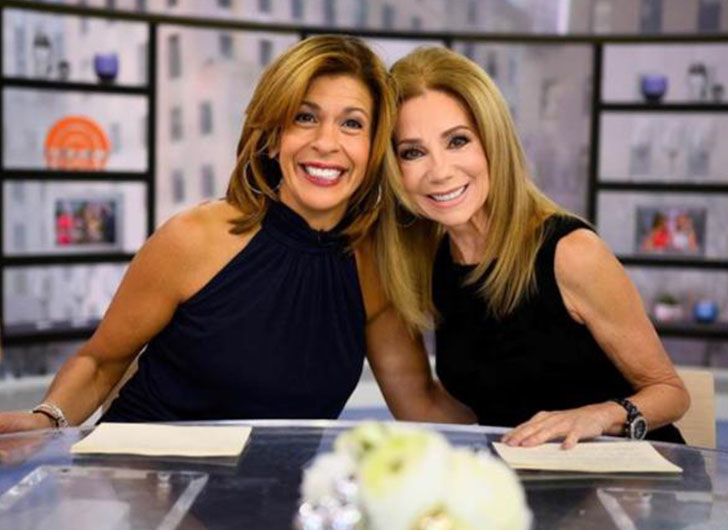 After nearly 10 years with the TODAY show family as a correspondent, Jenna Bush-Hager has been named as Kathie Lee’s replacement for the popular fourth-hour segment of the show.

“It feels really good to be part of something so positive!” An exciting announcement from @klgandhoda yesterday – our @jennabushhager will be joining @hodakotb as co-host of the fourth hour of TODAY in April! pic.twitter.com/j8v09Jw15m

Hager will co-host the hour alongside Hoda Kotb after Kathie Lee steps down in April.

The news came as no surprise since Hager has routinely filled in as a guest co-host for Kathie Lee and Hoda, as well as appearing on other segments of the morning television show.

So thrilled for my sweet friend, @JennaBushHager. She will be a beautiful addition to this show that I have grown to love so much. @hodakotb is one blessed Hoda Mama. pic.twitter.com/DJQskFRFoi

Kathie Lee gave her blessings to Hager on Twitter, tweeting, “So thrilled for my sweet friend. She will be a beautiful addition to this show that I have grown to love so much.”