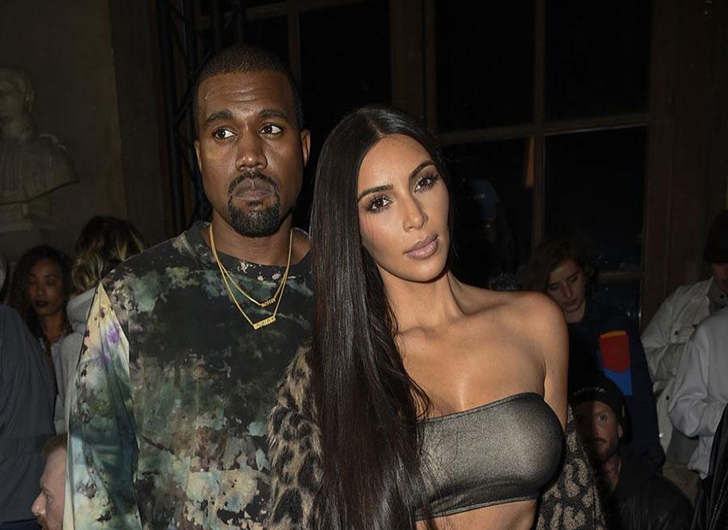 Kim Kardashian-West apparently wasn’t too thrilled with one of her gifts under the Christmas tree and husband Kanye has been forced to return the offending pricey item.


According to Cosmopolitan, Kanye decided to surprise his luxury-loving wife with a lavish Miami condo in a building known as Billionaire Bunker. The South Florida pad came with a whopping $14 million price tag.

According to Cosmo, Kim was none too happy with Kanye’s extravagant splurge leading him to pull out of the contract and lose his $600,000 deposit!

Sources originally claimed Kim took a dislike to the condo because Kanye’s purchase was leaked to the press, however, a rep for the rapper told Page Six, “None of those reasons mentioned are true. When Kim and Kanye went to Miami to view the condo together after Christmas, Kim loved it, but felt it was not private enough for them. They are now looking for a vacation home that is more secluded and offers much more privacy for their family.”