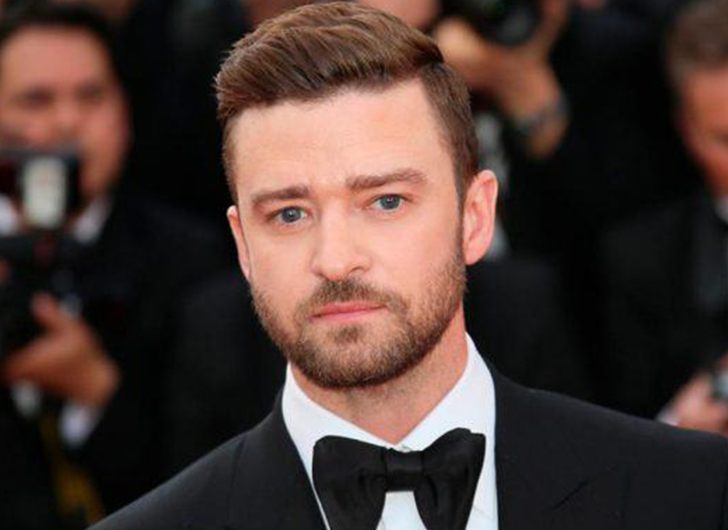 After video surfaced on Justin Timberlake holding hands with co-star, Alisha Wainwright, at a New Orleans bar, sources close to both stars say the interaction was completely innocent.

“There is 100 percent nothing going on,” a source close to Timberlake, who has been married to actress Jessica Biel since 2012, told Page Six.


The Sun obtained video footage and pictures of the co-stars, who are currently on location in New Orleans shooting the movie “Palmer” in which they play lovers.

An onlooker at the bar told The Sun Timberlake and Wainwright were spotted “smiling and laughing.” “At one stage, he grabbed her hand and rested it on his knee. She then gently started stroking his leg. Then he clutched her hand with both of his and was playing with her hands.”

Happy Mother’s Day to my beautiful wife @JessicaBiel and all the Moms out there CRUSHING this thing called life. Jess, you are the glue that holds our family together and I’m so grateful to be your Huz… I LOVE YOU! Every day should be Mother’s Day!!


Timberlake, who The Sun reports was not wearing his wedding ring, “appeared to be drinking heavily and was unsteady on his feet.”

According to ET, a source who was with the group at The Absinthe House bar in New Orleans claims the interaction was completely innocent, sharing with ET it was an “innocent gathering of friends as well as cast and crew members on a balcony overlooking Bourbon Street and nothing more.”

“There’s no validity to the speculation,” a rep for Wainwright told ET.