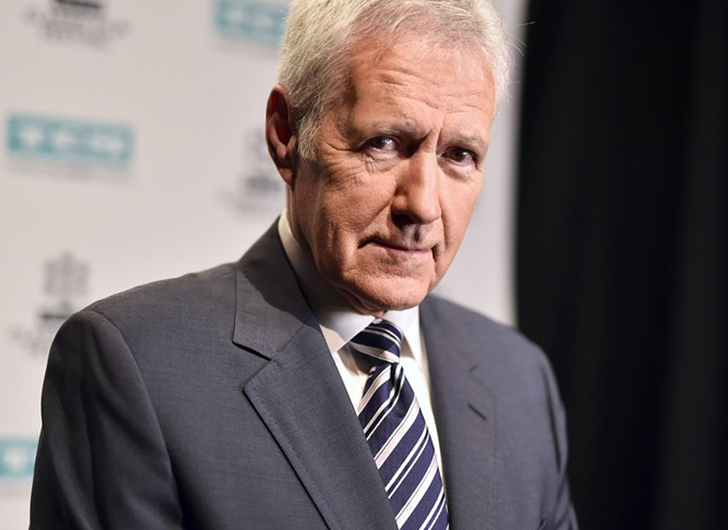 The longtime host of Jeopardy revealed to fans he has been diagnosed with stage 4 pancreatic cancer.

A Message from Alex Trebek: pic.twitter.com/LbxcIyeTCF

The 78-year-old broke the news via video message, telling fans, “I have some news to share with all of you, and it’s in keeping with my longtime policy of being open and transparent with our Jeopardy fan base. I also wanted to prevent you from reading or hearing some overblown or inaccurate reports regarding my health. So therefore, I wanted to be the one to pass along this information. Now, just like 50,000 other people in the United States each year, this week I was diagnosed with stage 4 pancreatic cancer.”

Although Trebek recognized he has a tough road ahead and that the survival rate for pancreatic cancer is low, he vowed to fight on even joking he has to because he has three-years remaining on his Jeopardy contract.

“I’m going to fight this, and I’m going to keep working,” Trebek bravely told fans. “And with the love and support of my family and friends and with the help of your prayers also, I plan to beat the low survival rate statistics for this disease.”

Trebek, who has won five daytime Emmys for outstanding game show host, has hosted the hit quiz show since 1984.