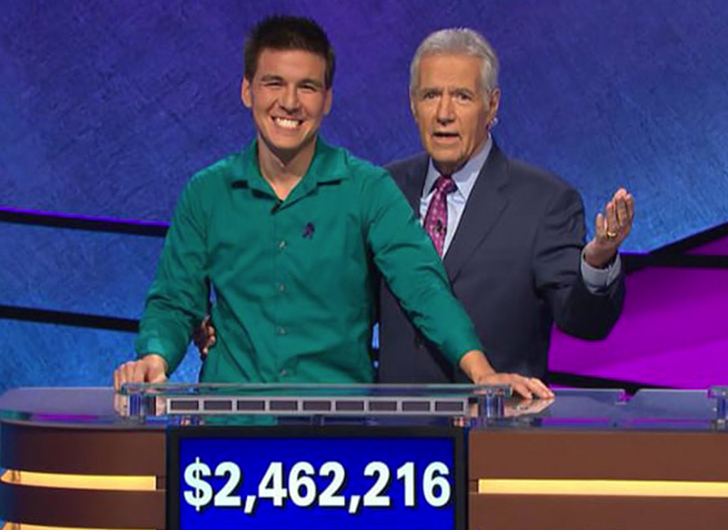 Jeopardy! sensation, James Holzhauer, who won 32 games and amassed an astounding $2,462,216 in winnings, has paid tribute to host Alex Trebek with a special donation.

The era of James Holzhauer has come to an end. Join us as we look back on his best moments.

According to the Chicago Tribune, Holzhauer was asked by a Naperville, Illinois woman if he would be interested in joining her for a walk she was participating in to raise money for pancreatic cancer – the type of cancer Jeopardy! host Alex Trebek has been diagnosed with.

Holzauer unfortunately was unable to attend the Naperville Pancreatic Cancer Walk, but sent in a donation for $1,109.14 to the lady with a note reading, “For Alex Trebek and all other survivors.”

Just like his stint on the hit game show, the numbers Holzauer used in his donation were of significant importance – his daughter Natasha’s birthdate.