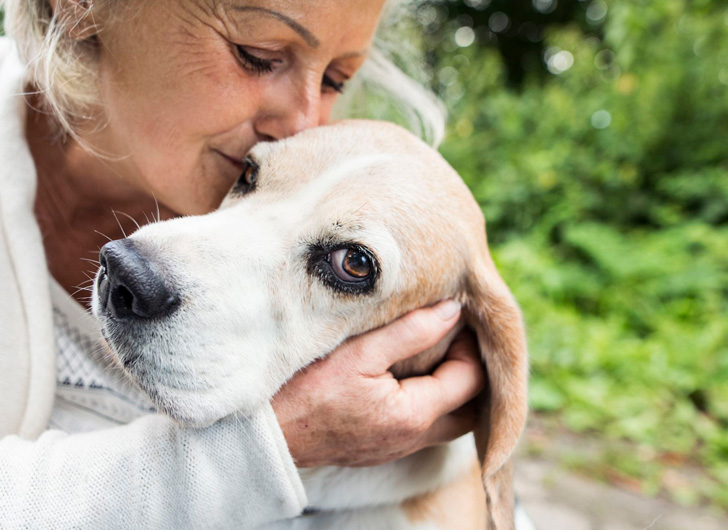 Are you a dog owner who routinely cancels plans just to hang with your favorite pet? If so, a new study has confirmed you’re not alone!

According to People, a survey conducted by Wisdom Health Genetics, a leading pet genetics company, has found that dogs really are man’s best friend – and we love to spend to time with them.

Wisdom Health Genetics just released the findings of its 2020 Pet Census Survey, which found that 64 percent of pet owners view their pet cat or dog as a child or family member.

Reason #95 of why I love my human: we play chess together (he thinks he can beat me, but don’t tell him I change the pieces when he’s not looking 😆)


And when it comes time to socialize outside of the home, a whopping 72 percent of dog owners admitted to canceling social plans in order to spend time with their pup.

The survey found that the same can’t be said for cat owners. Only 32 percent admitted to canceling social plans to spend time with their favorite feline.

The survey also noted a really positive movement in pet ownership, showing pet adoption is growing in popularity and has increased by over 16 percent since 2010. Of the 13,000 pet owners surveyed, 63 percent said they adopted their dog from a rescue or shelter and 51 percent of cat owners adopted their kitty.