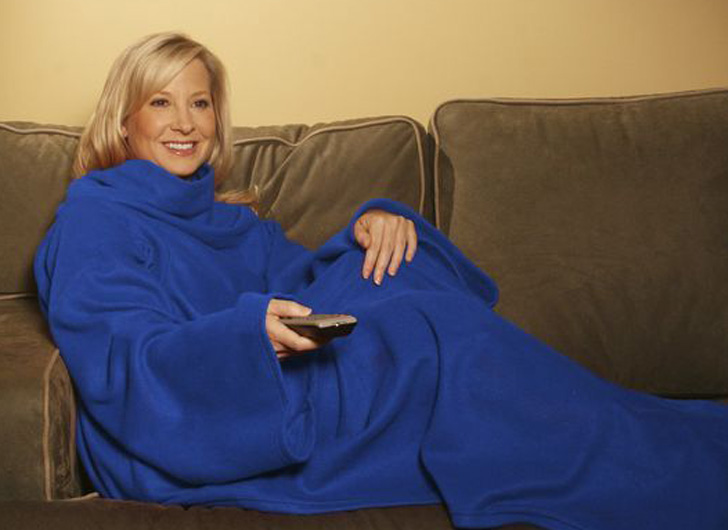 If you were one of the Snuggie fanatics who purchased one of the snuggly creations over the past two decades, a refund check could be coming your way!

SNUGGIE REFUND: The FTC saying "Snuggie" ads were deceiving and ordering was confusing, so now the company behind the blanket is paying $7.2 million in refunds. More than 218,000 customers will get checks for about $33.14. Call 877-982-1294 to see if you are one of them #Snuggie pic.twitter.com/O5FSUNBGpw

Allstar Marketing Group, the company behind Snuggie, has been ordered to pay more that $7.2 million to customers across the U.S. who purchased one of their “As Seen on T.V” specials.

The refunds also include other products such as the Magic Mesh screen door.

The refunds come after the Federal Trade Commission sued Allstar Marketing Group over alleged misleading advertising. The suit claims they did not divulge all additional costs related to their ‘buy one get one free’ promotions.

In a press release the Federal Trade Commission revealed, “Because the ordering process was confusing, some customers also were charged for more products than they wanted.”