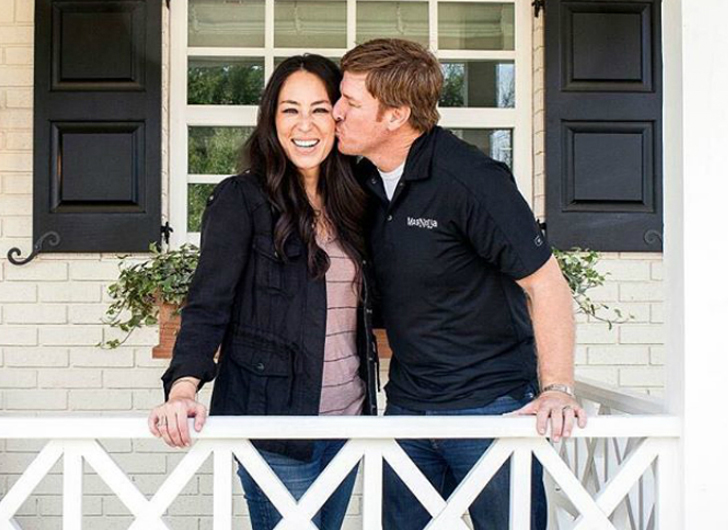 Fixer Upper stars Chip and Joanna Gaines have revealed they will be adding a son to the Gaines family.

Alright, alright.. if we're going to announce the gender of our #5th child. It might as well come from my new friend #Gage! Take it away my man. @tebowfoundation https://t.co/VF50Ax2GTq

Chip broke the news via a video posted to Twitter and engaged the help of a cute boy named Gage the couple met at the Tim Tebow Foundation golf tournament.

Gaines party of 7.. (If you’re still confused.. WE ARE PREGNANT) @joannagaines

Chip swears he can already tell it’s a boy. Look at the little heartbeat!! 🙌🏽❤️❤️ #5

“Is that a secret? I don’t know, that might not even be allowed on Twitter. You better keep that to yourself Dude! But listen to me: It’s a little boy, and I need a ‘D’ name. And so far, all I can come up with is ‘Dragon’.”