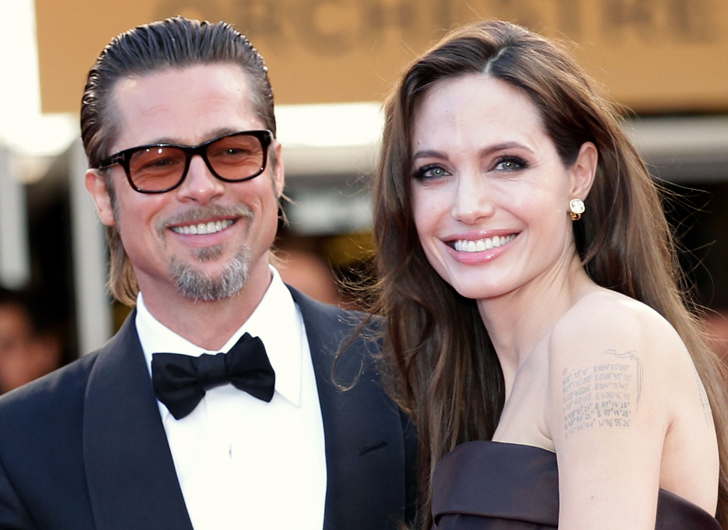 It’s the end of an era. Brangelina is now a notion of the past, Angelina Jolie filing for divorce from husband Brad Pitt.

After two years of marriage and 12 years as a couple, Jolie has filed irreconcilable differences as the cause of the divorce, CNN reports. She has also filed physical custody of their six children and asking the court to grant Pitt visitation, according to court documents. 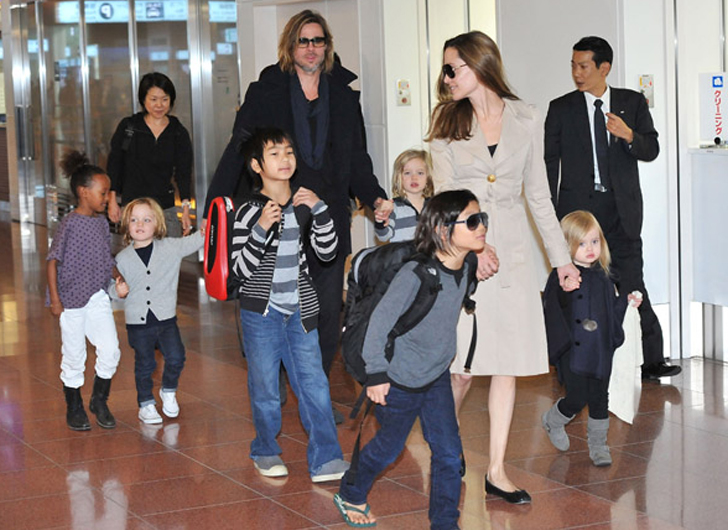 Both Pitt and Jolie have released statements to the press regarding their separation, which documents show dated as of Sept. 15.

“I am very saddened by this, but what matters most now is the well-being of our kids,” Pitt told CNN. “I kindly ask the press to give them the space they deserve during this challenging time.”

Jolie’s camp also commented. Jolie’s attorney, Robert Offer, told USA Today, “This decision was made for the health of the family.”

Jolie’s manager Geyer Kosinski told E! News, “Angelina will always do what’s in the best interest to protect her children.” He added, “She appreciates everyone’s understanding of their need for privacy at this time.”