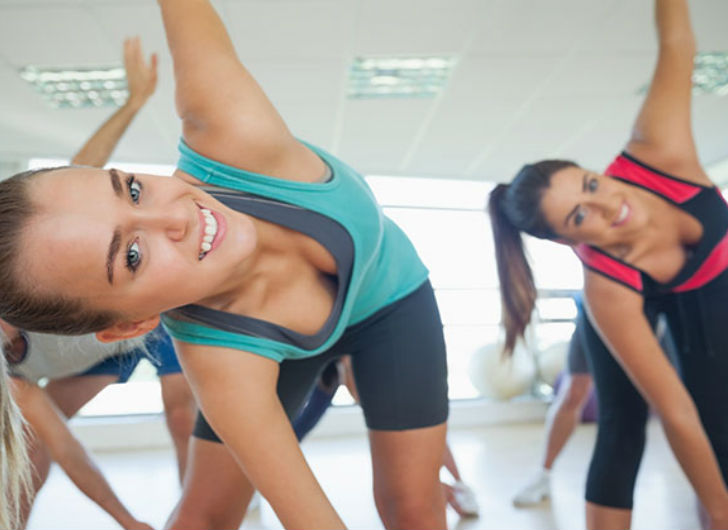 Some people dash to the gym, a spring in their step and genuinely feel that rush of dopamine after a workout. Then there are the rest of us, who loathe the word exercise and have to drag ourselves to the gym.

A new study claims our love, or hatred, of exercising can be blamed on our genes and the way they interfere with the release of dopamine. 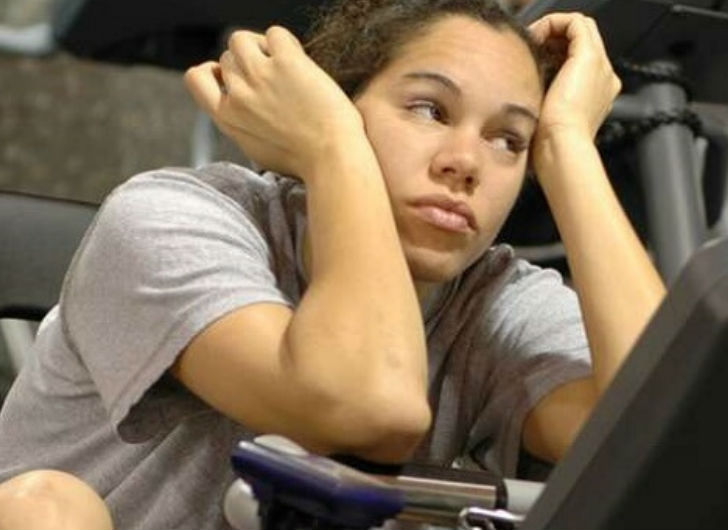 Rodney Dishman, a professor of Kinesiology at the University of Georgia, who led the study spoke to CBSNews about the findings. “Variation in genes for dopamine receptors, as well as some other neural signaling genes, help explain why about 25 percent of the participants drop out of exercise, or don’t exercise at the recommended amount…combined with personality measures, we think these genes may help explain why some people have a natural urge to be active, while others never do.”

So if you are the bearer of lazy genes do these findings give you a free pass to avoid exercise? Not so fast the CBSNews article revealed. According to Mount Sinai St. Luke’s Hospital dietitian, Dori Arad, “Genetics is very, very important, but nothing is written in stone,” she told CBS. “You can decide to be active and move and do exercise, and in essence you can rewrite your brain so that exercise becomes pleasurable and rewarding.”

Dishman told CBSNews the key to changing the way our brain reacts to exercise is to find something you really enjoy doing, or exercise with people who make you happy and give you a positive boost. “When people start viewing exercise as a duty or obligation, then that’s not a formula for sustained activity,” Dishman said. “That just puts people in a constant state of dissatisfaction.”