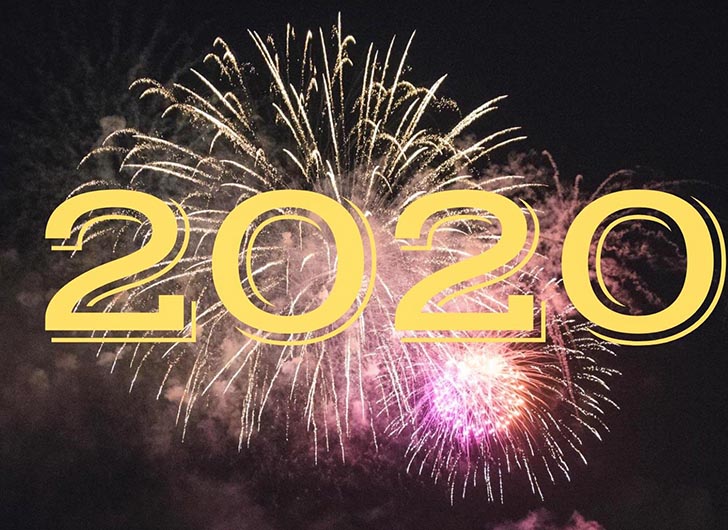 With New Year’s resolutions having a lousy 10 percent success rate, many of us are doomed to fail when we set ourselves a plethora of lofty goals and lifestyle changes that may not last through January.

The resulting failure can leave us feeling pretty down on ourselves when really the resolutions we have set for ourselves are too stringent and hard to obtain.


Instead, author Gretchen Rubin suggests giving your resolution ideas a theme – a word, or short sentance that sums up the changes or things you want to accomplish in the upcoming year.

“For the last several years, I’ve identified one idea, summarized in just one word, as an overarching theme for the entire year,” The Happier at Home author writes. “My sister Elizabeth often does this kind of resolution, too. Last year her theme was“Novel.” One year was the year of “Free Time,” another, “Style,” another “Hot Wheels” — that year, she got a car and started driving; she and I have both struggled with a fear of driving, which was much tougher for her, given that she lives in Los Angeles and I live in New York City.”

“For 2015, I chose “Upgrade.” In this post from January 2, I wrote, “I want to take many areas of my life to the next level,” Rubin revealed of themes she has used in the past.


If you are a visual person, try creating a vision board, or Pinterest board with images and quotes to help bring your theme to life.

YouTube star Dominique Sachse recommends turning a box into a themed vision box. On top of the box she creates her vision board with her theme for the upcoming year. At the end of each month, she plans to write a letter to herself detailing the things she has done or experienced to help attain her vision for the new year. This way she stays accountable for the changes she wants to implement and, by the end of the year, will be able to read how far she came.