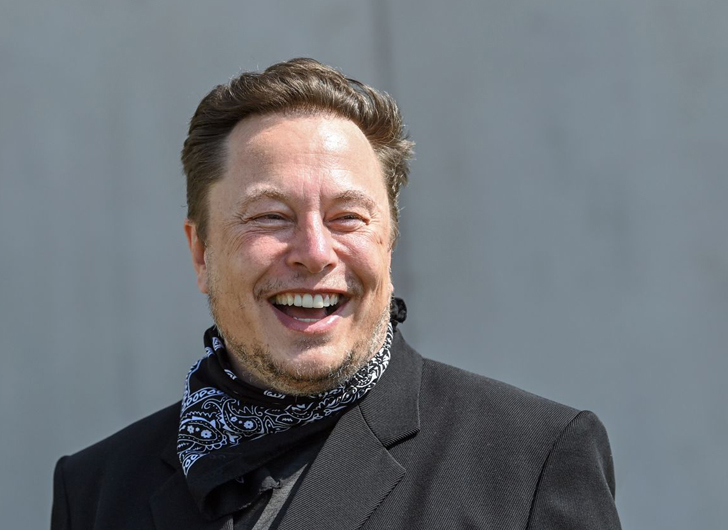 Less than two weeks after criticizing Twitter and questioning whether the social media platform adheres to free speech principles, Elon Musk has purchased a 9 percent stake in the company.

According to CNBC, Musk now owns 73,486, 938 shares of Twitter worth approximately $2.89 billion. The purchase makes him the largest outside shareholder in the company’s stock.

What should be done? https://t.co/aPS9ycji37


Musks’ massive purchase sent Twitter stocks soaring by more than 23 percent with Wedbush analyst, Dan Ives, telling CNBS, “Musk could try to take a more aggressive stance here on Twitter. This eventually could lead to some sort of buyout.”

“I think he intends to go active and force changes,” Ives told CNN in a separate interview. “This is a shot across the bow at Twitter’s board and management team to start discussions.”

Musk has approximately 80 million followers on Twitter and recently said he is giving “serious thought” to building a new social media platform, the BBC reports.