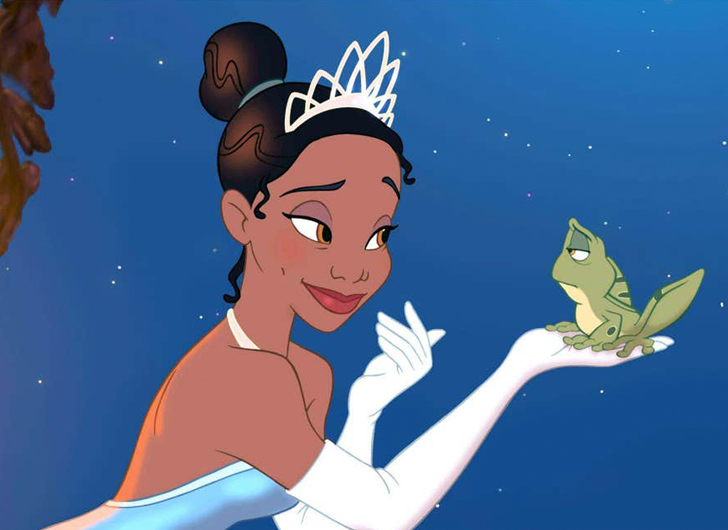 Following an online petition requesting Disney change the theme of their popular Splash Mountain ride, Disney announced a re-branding is in the works.

The current ride is based on the 1946 film Song of the South, which has long been criticized for portraying post-Civil War racial stereotypes.

Several petitions gained momentum on Change.org urging Disney to re-brand the ride to The Princess and the Pea – the 2009 Disney movie featuring the company’s first black princess, Tiana.


Disney announced the ride will be reimagined at both California’s Disneyland and Florida’s Magic Kingdom. The musical ride will now portray The Princess and the Pea storyline following Princess Tiana and Louis’ final kiss as they “prepare for their first-ever Mardi Gras performance.”

“The retheming of Splash Mountain is of particular importance today,” Disney said in a press release, adding “the re-branding is a project Imagineers have been working on since last year.”

“The new concept is inclusive – one that all of our guests can connect with and be inspired by, and it speaks to the diversity of the millions of people who visit our parks each year,” the statement read. 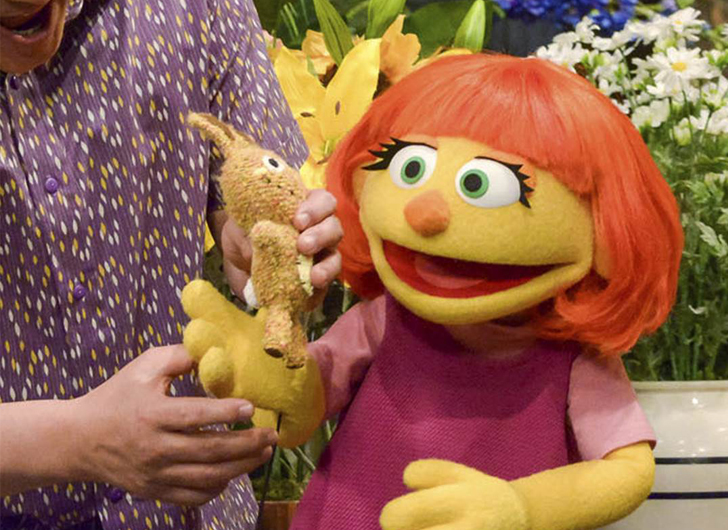 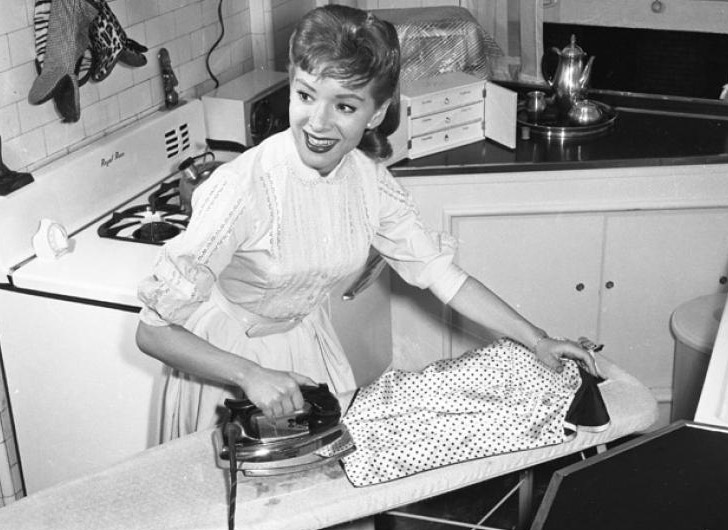 Filthy House? Why a Cleaning Schedule Can Unleash Your Inner Domestic Goddess 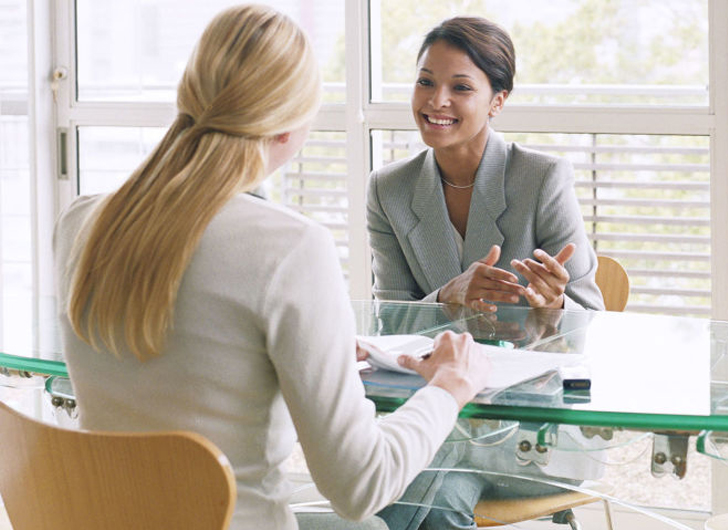 Wear This, Not That! Tips for Your Next Job Interview 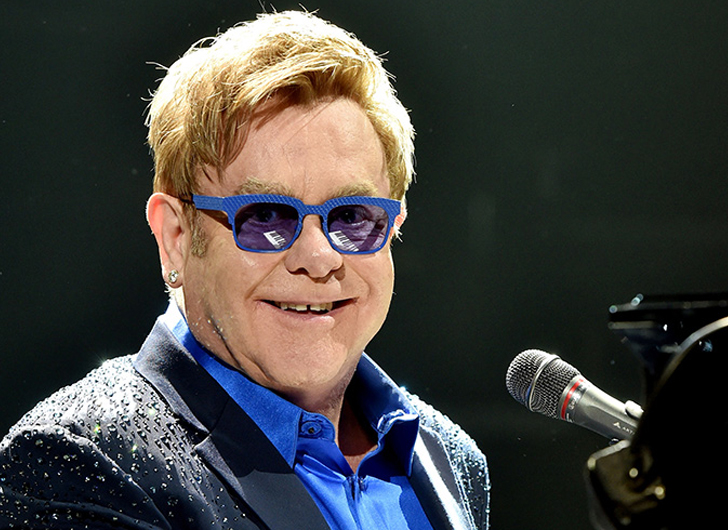 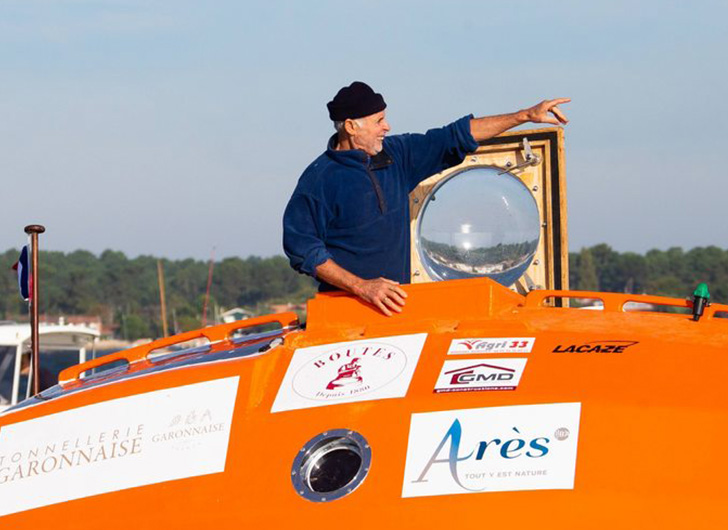 Frenchman Aiming to Cross Atlantic Ocean in a Barrel