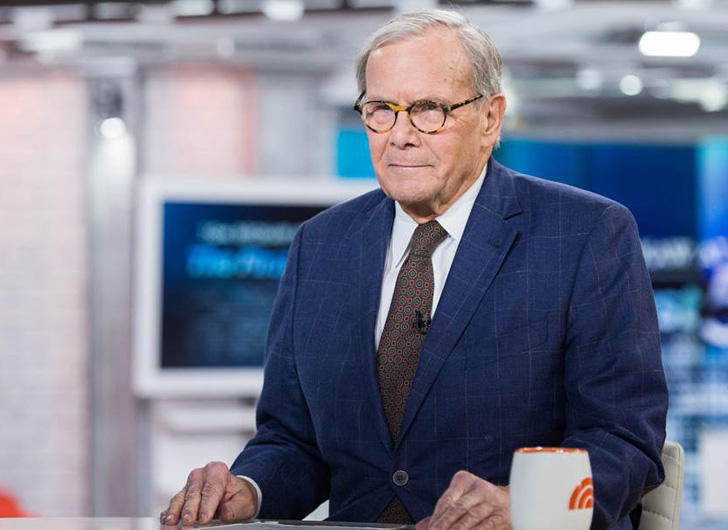 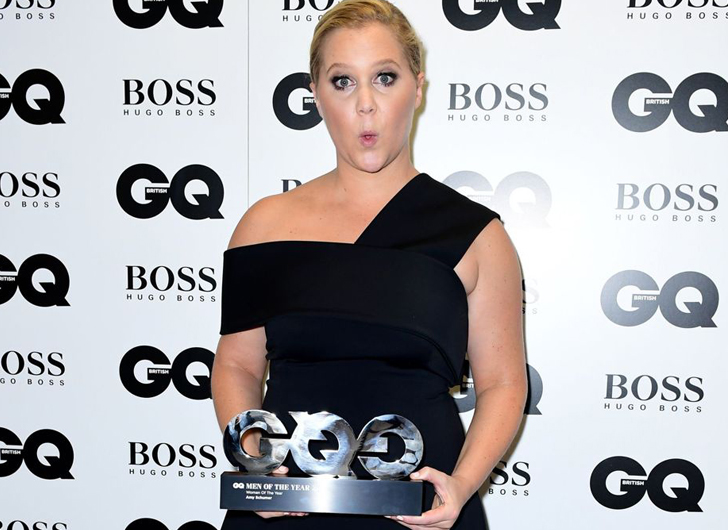 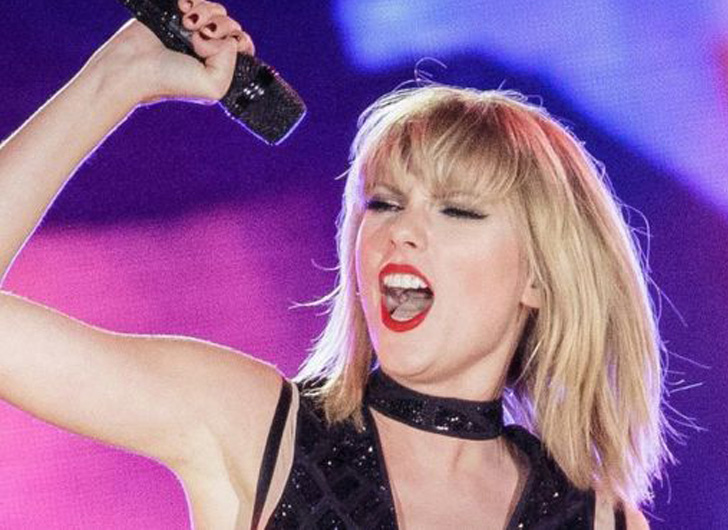 Win for Taylor Swift in Court

It took the jury only four hours of deliberation to decide in favor of Taylor Swift. The jury ruled former radio host David Mueller assaulted Swift during a June 2013 photo op.

Former radio DJ David Mueller brought a lawsuit against Swift for financial compensation after he was fired following Swift’s accusations. Swift counter-sued Mueller for the token amount of $1, which Mueller has now been ordered to pay.

Following the verdict, Swift thanked the judge and her legal team for “fighting for me and anyone who feels silenced by sexual assault.”

In a statement released by CNN Swift said, “My hope is help those whose voices should also be heard. Therefore, I will be making donations in the near future to multiple organizations that help sexual assault victims defend themselves.”

Swift’s attorney, Doug Baldridge, said the verdict was “not just a win, but something that can make a difference.” 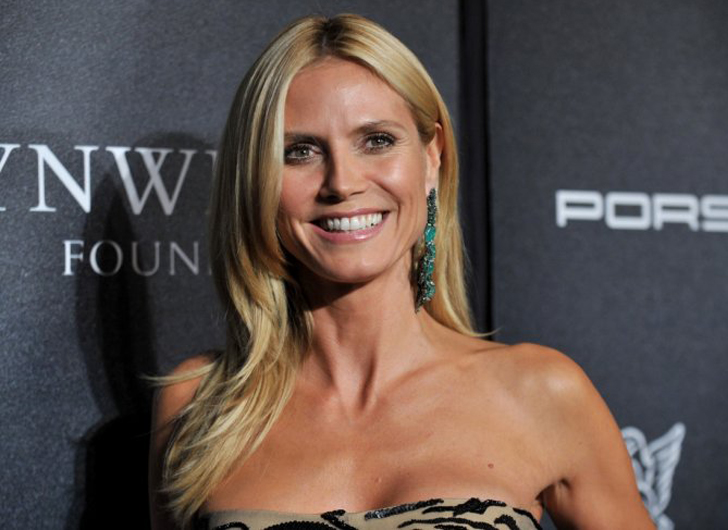 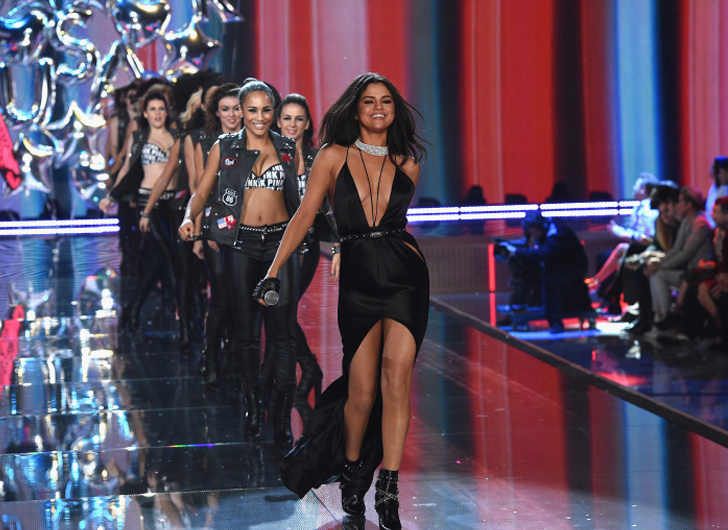 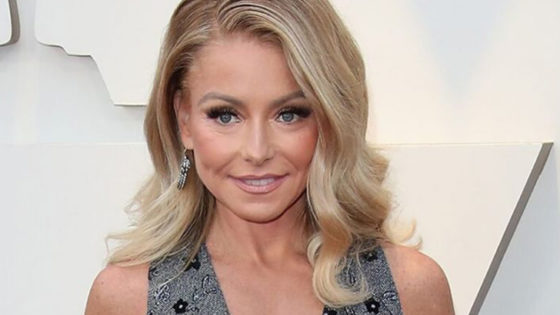 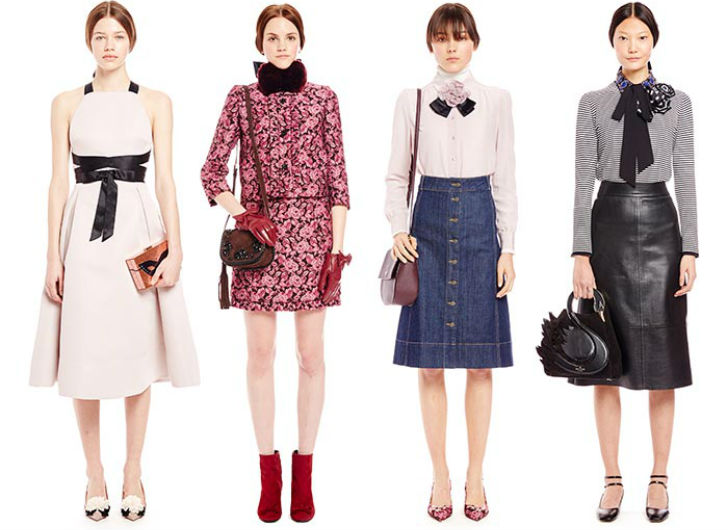 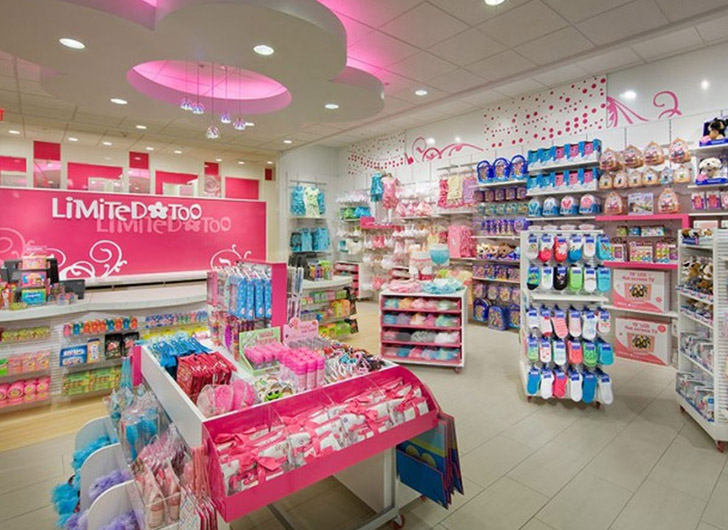