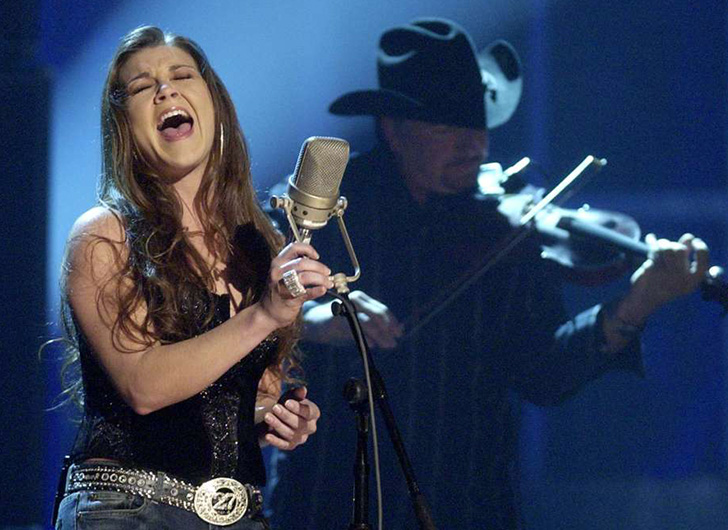 Country singer Gretchen Wilson has been arrested following a disturbance onboard a flight, according to Fox News.

The singer, best known for her 2004 hit Redneck Woman, was taken into custody by police when the plane she was traveling on landed at Bradley International Airport in Connecticut.

According to Fox News, police did not go into detail about the alleged disturbance on the plane, but a police report states, “While interviewing the accused on the jetway, she became belligerent toward the troopers and caused a disturbance.”

The 45-year-old was taken into custody and charged with breach of peace. Wilson’s bail has been set at $1,000 and she is expected to appear in court on Wednesday.