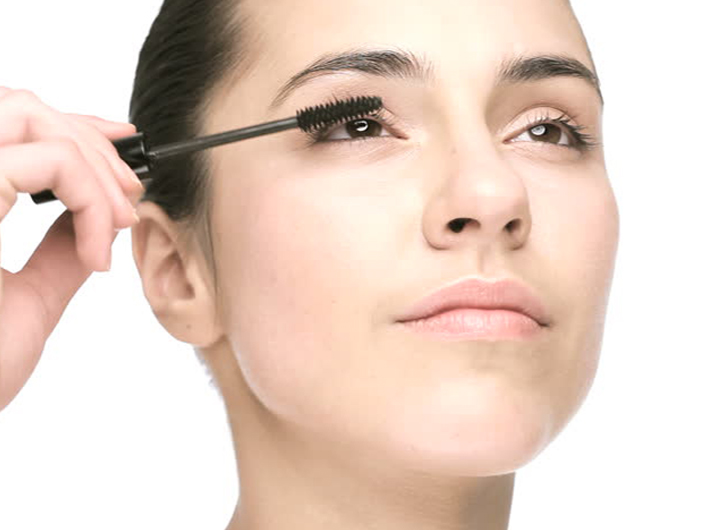 Leave it to Cosmopolitan to figure out which drugstore brand mascara delivers the best bang for the buck for us budget-conscious consumers.

The magazine tested out a slew of drugstore brands and came up with the seven best formulas.

With a sweep of CoverGirl's Flourish by Lash Blast mascara, your lashes are treated to lush ingredients including coconut, avocado and papaya oils. It's like we're ALMOST on vacation! #summerbreak #LDBeauty pic.twitter.com/NLd4HyS2Aj

Covergirl Flourish Mascara by Lashblast came in tops and at a price of only $7 a tube Cosmo say their tests found the “super thin rubber bristles grabbed each individual hair – including those near invisible ones – and separated them perfectly.” Formulated with hydrating papaya, avocado and coconut oils, the testers loved the lightweight formula of the mascara.

Second place went to L’Oreal Paris Voluminous Lash Paradise, again retailing for only $7. Cosmopolitan found this mascara to be the best at packing on volume, thanks to its rich creamy formula and a brush packed with over 200 bristles.

Physicians Formula Killer Curves Mascara, retailing for $8, came in third thanks to its ability to create lifted lashes without the use of a lash curler. “Physicians Formula credits the ultra-curled effect to polymers in the formula that constricts as they dry, which pulls your lashes up and holds them in place,” Cosmo reveals.