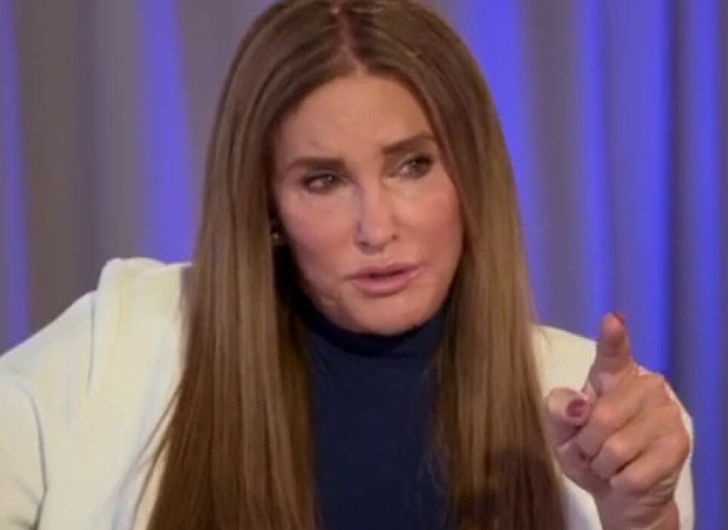 Calling it a “unique opportunity,” Caitlyn Jenner announced she has joined Fox News as a contributor.

The former Olympic athlete and Keeping Up With the Kardashians star will provide analysis across Fox News platforms – and her first Fox gig began with an appearance on Hannity where she called herself a “common sense person.”

“Caitlyn’s story is an inspiration to us all. She is a trailblazer in the LGBTQ+ community and her illustrious career spans a variety of fields that will be a tremendous asset for our audience,” Fox News Media CEO Suzanne Scott said in an announcement.


Jenner has been a guest on the channel several times in the past where she has discussed transgender and LGBTQ issues.

“I’m humbled by this unique opportunity to speak directly to FOX News Media’s millions of viewers about a range of issues that are important to the American people,” Jenner announced on social media.