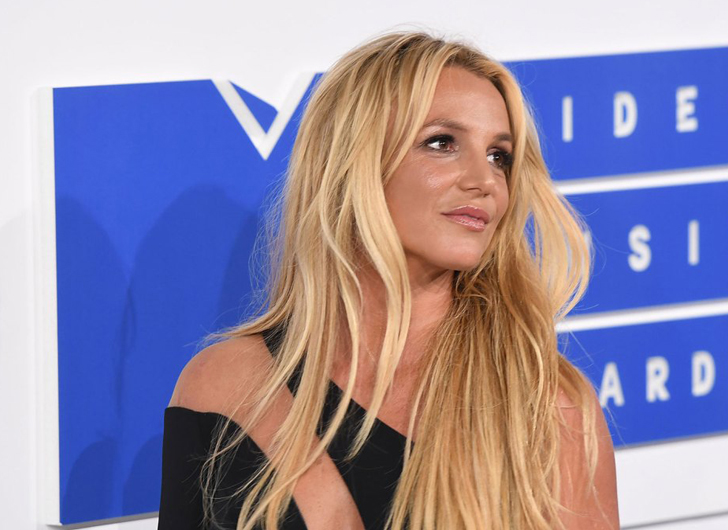 The 40-year-old pop star showed off the new addition on social media, telling fans, “he needs me and I like that!!!!”


In a video posted to Instagram, Spears revealed she found the cute pup in Maui and “took him home with me immediately.”

“It’s funny…he doesn’t talk back but it’s like he understands what I’m saying,” Spears shared, adding, “I think he understands me, especially with those eyes…he makes my heart melt…he needs me and I like that!!!!”

Sawyer – who Spears says is already picking up potty training – isn’t the only new member of the family. The Toxic singer told fans she also welcomed a new cat and will introduce her at a later date.

“My cat is French and very peculiar,” Spears said of her new feline friend. “She’s extremely smart and looks like a miniature cheetah.”

“Anyways I have a house FULL of small animals and I like it besides the potty training,” Spears admitted.