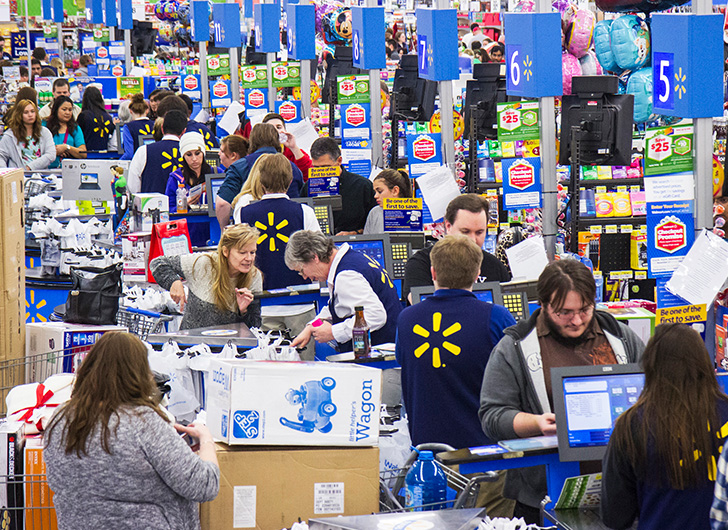 Walmart have announced they will start offering their Black Friday deals much earlier this year in a bid to compete with other retailers such as Amazon and Target.

The company will start offering certain holiday deals as early as this week in the build up towards the busy shopping season and will roll out their traditional Black Friday online deals at 10 p.m. on Thanksgiving Eve – two hours earlier than previous years. Black Friday deals will be available in stores starting 6pm on Thanksgiving Day.

Walmart's Black Friday ad for 2018 is finally here: A lot of toys, plus gaming gear, Instant Pots, and iPads… pic.twitter.com/HPS7GmD9VP

According to Forbes Walmart will be offering a steep slash on an iPad Mini 4, taking $125 off the recommended retail price.