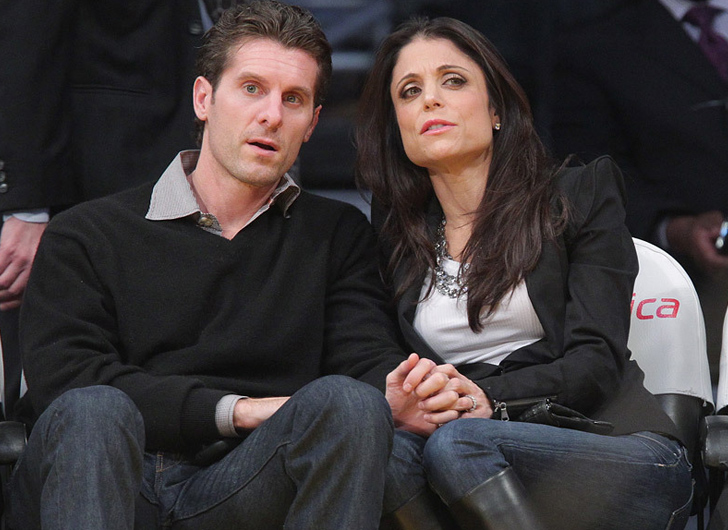 According to ET, a New York police spokesman confirmed 45-year-old Hoppy was arrested on January 27 after contacting Frankel numerous times via Facetime and email and also making verbal threats.

The spokesman told ET Jason Hoppy approached Frankel and told her, “I will destroy you, you can get all the lawyers you want, you’ve been warned.” 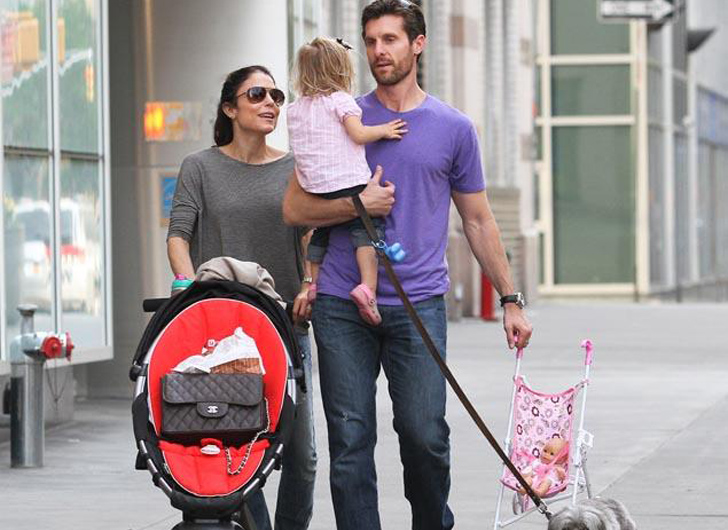 Frankel and Hoppy separated in 2012 and their divorce was finalized last summer after a nasty custody battle over their now 6-year-old daughter, Bryn.

Hoppy denies the charges against him, with his attorney telling ET, “There are no words to express how saddened Mr. Hoppy is over his ex-wife’s unjustified actions. His only concern is his daughter and intends to vigorously fight these false charges.”

Barry Zone, attorney for Frankel, told ET that Frankel decided to report Hoppy after years of bullying and harassment which he said happened on an almost daily basis, stating, “Mr. Hoppy has sent hundreds of escalating emails and texts to Ms. Frankel, her assistants and her boyfriend, demanding that she meet with Mr. Hoppy unnecessarily. These acts of mental and psychological abuse are domestic violence, pure and simple.”