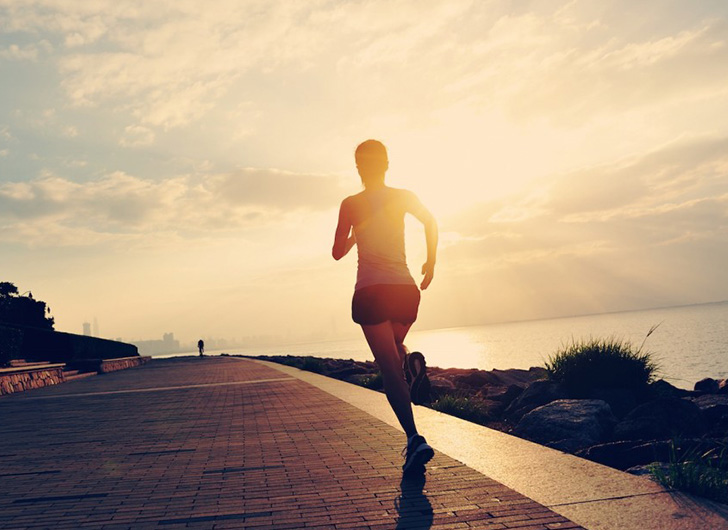 A new study published in the journal Depression & Anxiety has found exercise can help combat depression, even for those with a family history of the illness.

According to Runner’s World, people who regularly exercise 35 to 40 minutes per day are 20 percent less likely to be diagnosed with depression.

The study used data from 8,000 participants in the Partners Healthcare Biobank (a long-term research project collecting genetic and health information) and studied the lifestyle habits of each participant over the course of two years.

According to Runner’s World, the study also calculated genetic risk scores for each participant and found those with higher links to depression were more likely to be diagnosed with the illness within the study time-frame.

However, those who exercised a minimum of 35 – 40 minutes per day experienced a 20 percent decrease in a diagnosis of depression, including participants who were genetically predisposed.

Interestingly enough, the study found many kinds of exercise to be beneficial for improved mental health, with all levels of intensity counting, including running, dancing, yoga, strength training and stretching. The study also found that risks of depression continued to decrease the more participants exercised.

“Our findings suggest that when it comes to depression, genes are not destiny, and that being physically active has the potential to neutralize the added risk of future episodes in individuals who are genetically vulnerable,” lead study author Karmel Choi, Ph.D., clinical fellow in psychiatry at the Harvard T.H. Chan School of Public Health and Massachusetts General Hospital, told Runner’s World.