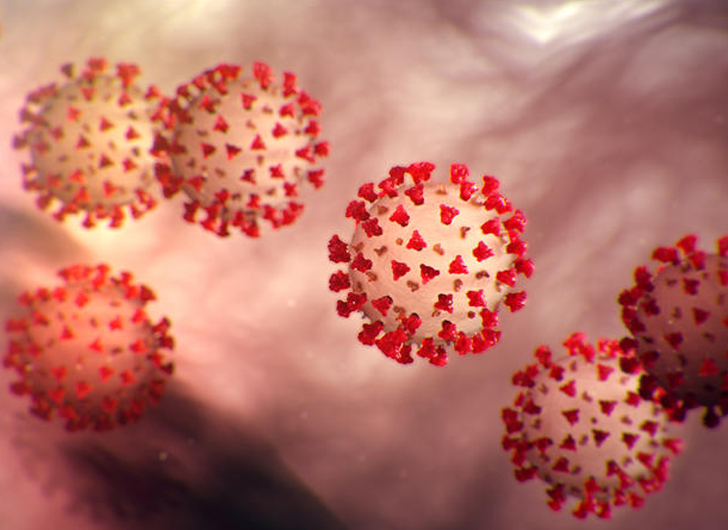 The University of Oxford will resume trials of the AstraZeneca experimental COVID vaccine after it was temporarily halted when one of the participants fell ill.

According to Bloomberg, “the U.K. Medicines Health Regulatory Authority recommended that the study resume after an independent review of the safety data triggered a pause on Sept. 6.”

Bloomberg reports AstraZeneca’s CEO Pascal Soriot said he hoped the vaccine could still be available by the end of the year, adding an independent safety board is investigating whether the participant’s illness was caused by the vaccine, or unrelated.

According to CNBC, “illnesses often occur by chance in large trials but are investigated out of an abundance of caution.”

AstraZeneca launched its late-stage trials at the end of August and “is among the frontrunners in the race toward a safe and effective vaccine that could put an end to the global pandemic,” CNBC reports.