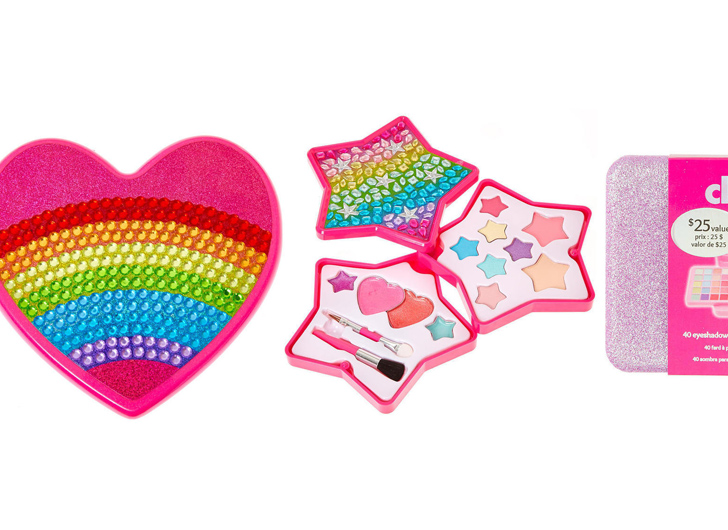 Furious moms have turned to social media asking for answers from Claire’s after asbestos was reportedly found in the some of the makeup kits aimed at young girls.

@claires My daughters have some of your products being recalled for asbestos. My grandfather and great uncle both died from asbestos. I am throwing the products out today. How do I get a refund? I did not save my receipts because I didn’t think I would need them.. thanks.

There are a number of products which have been recalled for fear of asbestos. Claire’s have provided the product code on their website. I would like to know where this code can be found on your products

hey @claires can u dm me so if i can find out if a product has been tested positive for asbestos?

According to People, mom Kristi Warner, sent her daughter’s Claire’s-brand makeup kit to an independent lab for testing, only to discover the products contained cancer-causing asbestos.

After Warner’s discovery, Claire’s announced on Twitter they would be recalling Warner’s tested products from their shelves, but many concerned parents are left wondering about the ingredients in other Claire’s makeup products.

After Warner’s findings became public, the company announced they are now conducting their own internal investigation announcing, “We have retained an independent laboratory to test the cited products in order to determine whether the recent news reports are accurate. In the interim we have stopped sales of the products and are issuing full refunds to concerned customers. As always, the safety of our customers and products is our top priority.”