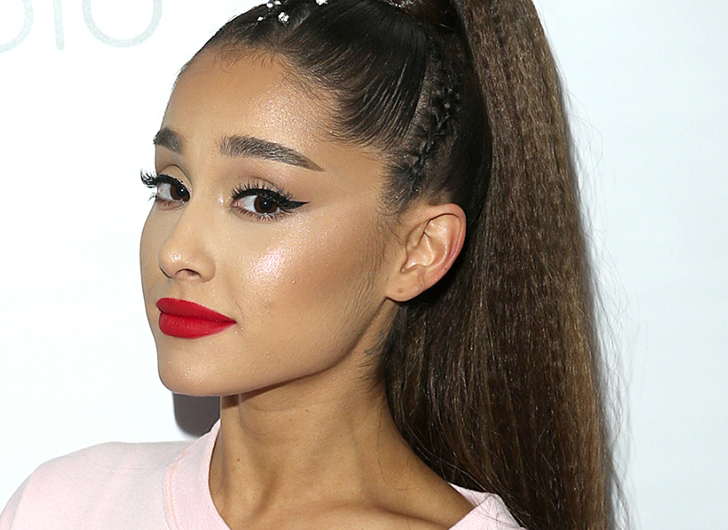 Proving she’s one of the most powerful woman in pop, Ariana Grande has been named Billboard’s Woman of the Year for 2018.

We are excited to honor @ArianaGrande as our 2018 Woman of the Year! 💫 #WomenInMusic https://t.co/BhfeKxAvaG pic.twitter.com/uS8NvT0mhU

The God is a Woman singer joins the ranks of prior honorees including Madonna, Taylor Swift, Lady Gaga and Selena Gomez and will be presented with the award on December 6th at the 13th annual Women in Music dinner and awards gala.

“Ariana Grande is a star on her own terms, never bending to any particular musical trend or path in the industry,” Ross Scarano, Billboard’s VP of content revealed of their choice. “Certain in her convictions, she consistently stands up for herself and her decisions in a world that often isn’t hospitable to that sort of strength in young women. She’s got guts, she’s making some of the best music in her career, and she’s absolutely deserving of Woman of the Year.”