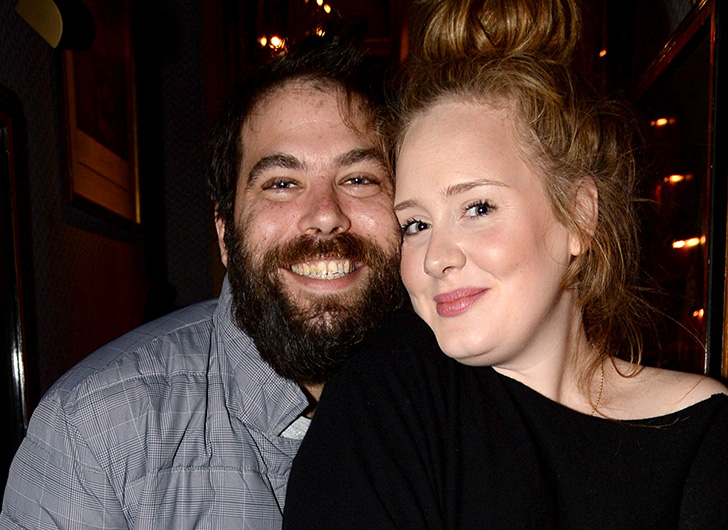 Adele and her husband, Simon Konecki, are splitting up after nearly eight years together.

A representative for the singer announced the shocking news in a statement to the Associated Press revealing, “Adele and her partner have separated. They are committed to raising their son together lovingly. As always they ask for privacy. There will be no further comment.”


Adele and Konecki welcomed their son, Angelo, in 2012 and were married in 2017. The notoriously private singer spends her time between London and Beverly Hill, where the couple had purchased a home. According to Us Weekly, Adele gifted the home to Konecki months before their split was formally announced.