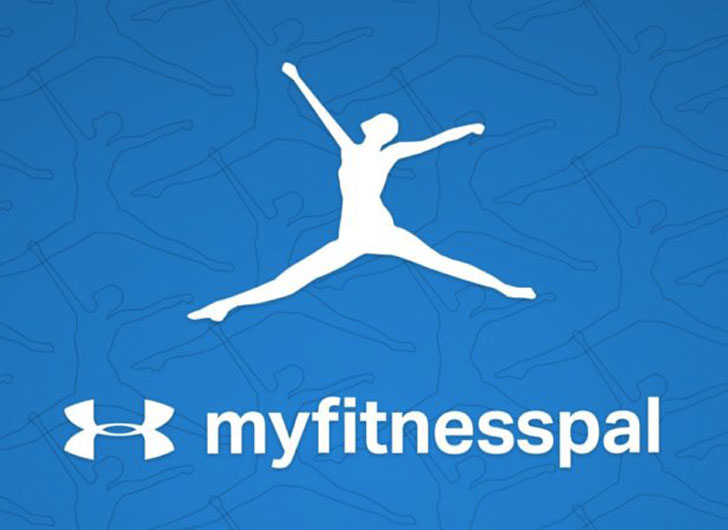 In one of the largest data breaches in recent years, Under Armour announced on Thursday over 150 million MyFitnessPal accounts were compromised in February.

The fitness platform have suffered a data breach and advising all their users to change their passwords.

The news sent stock of Under Armour tumbling by 3 percent in after-hours trade.

Why would anyone want to breach @MyFitnessPal? You really want to look at a chart of my weight fluctuating and how much ice cream I lied about eating? Go for it, Susan. #myfitnesspal #singlegirlproblems

I'm not sure if I'm more concerned about #myfitnesspal 's data breach because someone could get my email info, or the fact that they'll know how many calories I consume. #databreach

Under Armour purchased the popular diet and fitness app in 2015 for $475 million. The company said they are working with law enforcement and data security firms and said that users will be required to change their password when logging into the app, urging users to do so immediately.